I was probably around 8 years old. I was rather a quiet girl most of the time but when my cousins were around I turned wild, going on ventures and causing trouble (unintentionally of course!). I’m unsure when it began exactly but I started feeling discomfort around my eyes and facial area and slowly it became more difficult to see what was written on the board in class. A year later, I went to the opticians and following an eyesight test, I was given a pair of glasses. Soon after that I started experiencing changes in my facial shape and within the space of 6 months I almost looked like a totally different person.

There were other changes that I noticed such as a decrease in concentration, having pains in the neck and the shoulders and constantly feeling tired even after a full night’s sleep. I would wake up in the morning and my mother would ask me if I had a been able to get a good night’s sleep because I was grinding my teeth so badly. These symptoms were not so serious but increasing in frequency and eventually became things that I just got used to. Living with discomfort, I was easily irritated and gradually became a short tempered and impatient person.

When I was 14, I began orthodontic treatment (with 4 tooth extractions due to the size of my teeth) which lasted 2 years. I believe this was the beginning of my unhappy life. Discomfort turned to pain and other symptoms began to appear which deteriorated very quickly. Often, I experienced muscle tension around the face, headaches were unbearable from time to time and discomfort around the neck and shoulder area became permanent. Focusing at school was almost impossible and day dreaming became a habit. I became an introverted person at school, even hanging around with friends was not something that I enjoyed and slowly I started to view life in a different way.

Sadly, I thought all the things I was experiencing were what every teenager went through and that impatience and over sensitiveness were part of my personality.

Fortunately, I started break-dancing at 17 years old which allowed me to become a livelier person. Although the pains and discomfort did not go away, I felt better mentally as dancing was something I enjoyed doing. I briefly thought of doing it professionally but gave up as the pains were restricting me from doing certain moves. During university, I joined the break-dancing society which allowed me to enjoy the 3 years and also help me pull through stressful times.

It was only last year, at the age of 23, when I found out that the various not-so-serious but nagging symptoms that I experienced since early stages of my life were ultimately symptoms of chronic TMD (Temporomandibular joint Dysfunction).

Dura mater spinalis passes through the spine which is positioned between the cranium and sacrum. Spinal dural tension may cause pain and muscle tension and restriction of cerebrospinal fluid circulation.  Spine Balancer aims to resolve spinal dural tension and rearrange the spine into an ideal position based on the principles of the lever (lump shaped surface of the device) and principles of gravity (weight of the body) which allows the user to enjoy the effects by simply lying on the device.

If Spine Balancer is used together with CST Pillow greater results can be experienced as it allows enhancement of posture and relief of muscle, ligament and fascia tension from the neck and shoulders down to the lower part of the spine.

PBT is a pelvic adjustment technique developed by Dr. Lee, based on but further improved from the principles of SOT.

SOT is an alternative medicine technique which is helpful in recovering the normal circulation of cerebrospinal fluid and the normal structure of the spine by normalizing the function of cranial motion and sacroiliac joint under the principles of primary respiratory mechanism, gravitational force from the body weight and leverage over the fulcrum of SOT blocks, all of which effect may be enjoyed by just lying on your front on the blocks. A balanced pelvis allows the muscles around the pelvic limbs to have the same strength and also leads to Sacro-Occipital treatment effect. 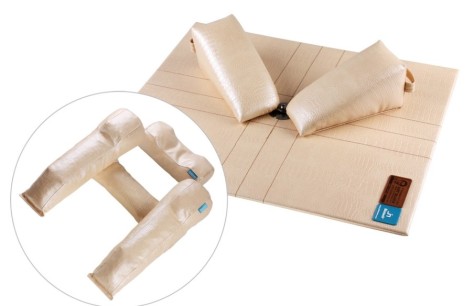 CranioSacral Therapy is a form of bodywork or alternative therapy focused primarily on the concept of “primary respiration” and regulating the flow of cerebrospinal fluid by using therapeutic touch to manipulate the synarthrodial joints of the cranium. It was developed by John Upledger, D.O. in the 1970s, and is loosely based on osteopathy in the cranial field (OCF). The therapy aims to resolve sutural jamming by applying pressure on skull, face, spine and pelvis.

This therapy is offered at the clinic using a pillow rather than direct treatment from a practitioner. The advantage of this is that patients can use it for as long as they like. The pillow allows patients to benefit from CV4 and CRI techniques which are effective in accelerating the circulation of cerebrospinal fluid, strengthening the function of cranial nerves and relieving chronic tension in the stressed sympathetic nervous system. 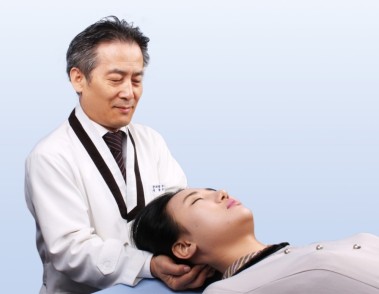 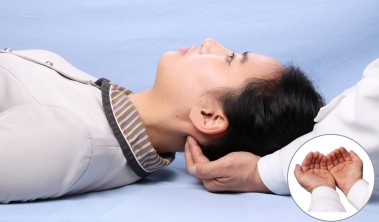 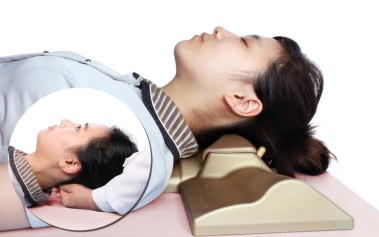 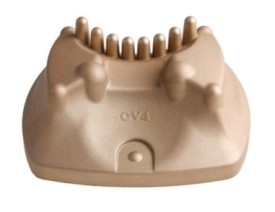 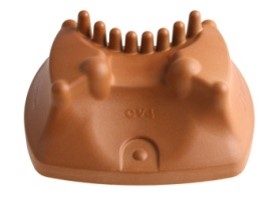 Generally, acupuncture is known to be effective in stimulating the nervous system and causing the release of neurochemical messenger molecules. The consequent biochemical changes affect the body’s homeostatic mechanisms and promote natural healing of physical and emotional deficiency. 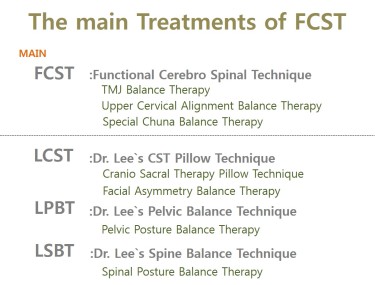 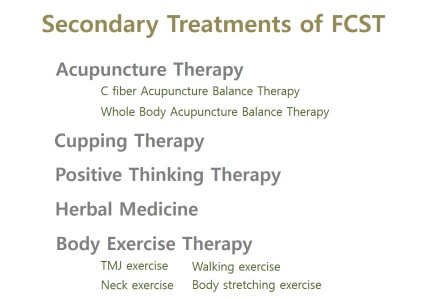 My story on overcoming Dystonia